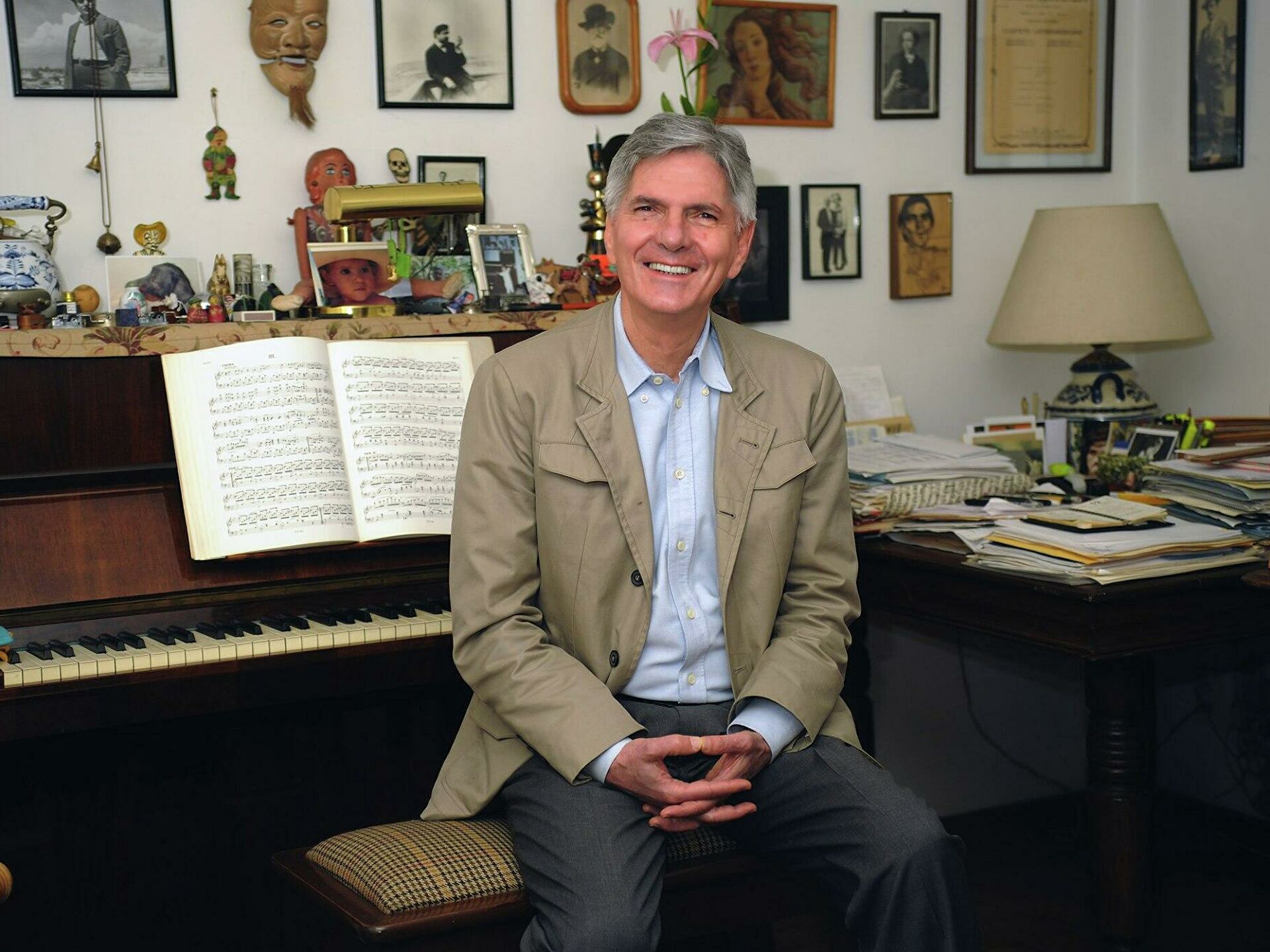 The LAMC mourns the death of Mexican composer Mario Lavista, who passed away November 4, 2021. A student of Carlos Chávez, Rodolfo Halfftner, and Karlheinz Stockhausen among others, Lavista became one of Mexico’s foremost composers writing pieces for a variety of mediums, including chamber ensemble, orchestra, chorus, and film. His music frequently combined modern, extended techniques with elements inspired by past masters such as Guillaume de Machaut and Josquin des Prez. Lavista often wrote with specific performers in mind, and over the course of his career, he collaborated with dozens of ensembles and institutions, including Indiana University’s Latin American Music Center (LAMC) and Contemporary Vocal Ensemble (CVE). Lavista served as a composer in residence at IU, and Carmen Téllez, director of the LAMC and CVE from 1992–2012, received a grant to commission his Missa Brevis ad Consolationis Dominam Nostram specifically for the CVE. The piece was premiered April 11, 1995, performed again in 1996 as part of Crossroads of Traditions: The Second Inter-American Composition Workshop hosted by the LAMC, and later released on CD. Our thoughts and prayers are with the Lavista family as we reflect upon the life and legacy of this beloved composer and colleague.